In addition, Professor Marchand is currently writing a textbook on labor economics, which will be the first Canadian edition of Labor Economics: Principles in Practice. This book is the result of previous and current teaching in his field of labor economics, at both the undergraduate (ECON 331 and 431) and graduate (ECON 531) levels. He has additionally taught intermediate microeconomics (ECON 281), continues to conduct a graduate research workshop (ECON 591), and has previously coordinated the graduate research program (ECON 900), while supervising many other independent student research projects. Joseph also continues to serve as the editor of his department’s working paper series and the weekly New Economics Papers reports in the areas of labour economics and labor markets – supply, demand, and wages.

Although the Canadian province of Alberta has been home for more than fourteen years, Joseph is very much a product of the northeastern United States, having been born in the state of Massachusetts, and raised, educated, and employed in the states of New Jersey (i.e. Rutgers, Princeton) and New York (i.e. NYU, Columbia, Syracuse). Despite his American upbringing, Joseph is proud of his Canadian ancestry (tracing his family back through Quebec to at least the 1700s), his dual citizenship, and his broadened geographical scope across a greater North America. After all, living the Canadian dream is much like the American one (only slightly colder, a bit more francophone, and most likely denominated in Canadian rather than American dollars).

The Future of Energy and What It Means for Labor Markets 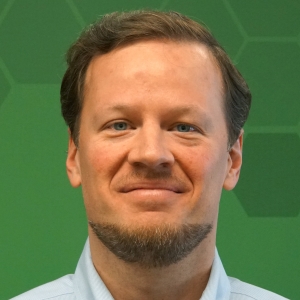