Before joining the University of Alberta, Koch worked for 10 years in the automotive industry. From 1991 to 1992 and from 1994 to 2001 he worked at Daimler-Benz - DaimlerChrysler in Stuttgart Germany in advanced internal combustion engines. During 1992 to 1994 he worked for General Motors in the Detroit area on automotive powertrain control. From this work he holds seven US patents and five German patents.

Koch received his B.S. degree in mechanical engineering from the University of Alberta, Edmonton, Canada in 1985, and his M.S. and Ph.D. degrees from Stanford University, Palo Alto, CA, in 1986 and 1991, respectively.

Control of CI Engines for Efficient and Robust Biomass Utilization 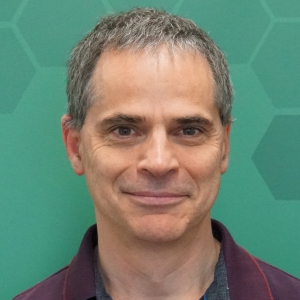