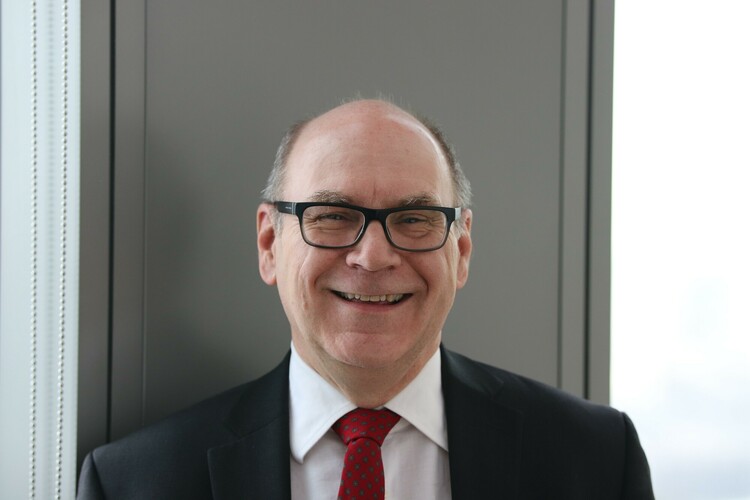 Larry Kostiuk, who served as chair of the Department of Mechanical Engineering for 10 years and as the University of Alberta’s associate vice president of research, has been appointed Dean of Engineering and Design at Carleton University in Ottawa.

He joined the U of A Faculty of Engineering in 1993 and led the Department of Mechanical Engineering for 10 years, during a period of enormous change.

“Larry has played an important role in the success of our Faculty of Engineering,” said Dean of Engineering Fraser Forbes. “He was chair of the Department of Mechanical Engineering for 10 years, which was a period of positive, major transition for the department. Thanks and congratulations are in order.”

Kostiuk grew up in the Arctic and blended his passion for the North and engineering by establishing Engage North in 2012. Based at the University of Alberta, Engage North connects university students from across Canada with rural and remote communities in the North. Today, the Engage North program has expanded and this year is offering placements in the Beaver First Nation and the Dene Tha’ First Nation.

More recently, Kostiuk served as associate vice-president (research) and as leader of Future Energy Systems, a $75-million research initiative launched by the University of Alberta under the Government of Canada’s Canada First Research Excellence Fund.

Now on administrative leave, he works as a Special Advisor to the Associate Deputy Minister of the Government of Alberta’s Economic Development and Trade Ministry.

“Larry’s proven leadership, experience as an academic administrator and his clear vision for our faculty make him a fantastic choice for this key role,” said Tomberlin, who chaired the search committee. “Please join me in congratulating and welcoming him to the Carleton community.”

“My impression of Carleton University, and especially the Faculty of Engineering and Design, is one of energy and optimism, pride and professionalism, and a continuing desire for teaching and research excellence,” said Kostiuk.

“I’m excited to help shape a collective vision for the future. I believe strongly that academic institutions must recognize the value of balance: balance between teaching and research; specialism and interdisciplinarity. We need to dare to nurture a mix of foundational and explorative pursuits in an environment that is both stable and innovative. A key part of this balance must come from being an equitable, diverse and inclusive community.”