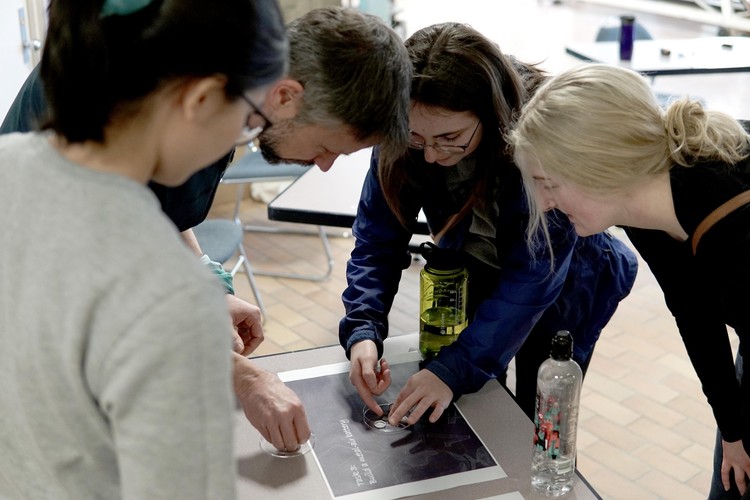 On Saturday, Future Energy Systems hosted a challenge as part of an Earth Hour Race organized by the Sustainability Offices at the University of Alberta and MacEwan University.

After ranking each technology by the amount of energy it could store and the length of time for which it could be stored, racers had to build a battery in order to receive their stamp.

With more than twenty registered teams, the 2018 Earth Hour Race was a success. The Future Energy Systems team was pleased to play a role in helping build knowledge –– while having fun!